cancel confirm NSFW Votes: (0 votes)
Are you the publisher? Claim or contact us about this channel.
0
Showing article 4 of 4 in channel 25427347
Channel Details:
Viewing all articles
Browse latest Browse all 4
0
0

At some point, Steve Nash is entitled to say, “Enough.”

And yet, he’s still got the scraps in playoff contention.

Today, on The Dan Patrick Show, he said he will only return to Phoenix as a free agent if the franchises looks to “upgrade the roster seriously.”

And then, in the part that will get your attention, he said he would “definitely listen” to an offer from a team like Miami, and proceeded to praise what the  Heat has attempted to accomplish.

Unless the Heat drastically reshapes its roster, however, it would only be able to offer the mini-midlevel exception averaging $3 million per year.

Nash figures to command more on the open market, though his wishes to play for a contender could give Miami a shot. 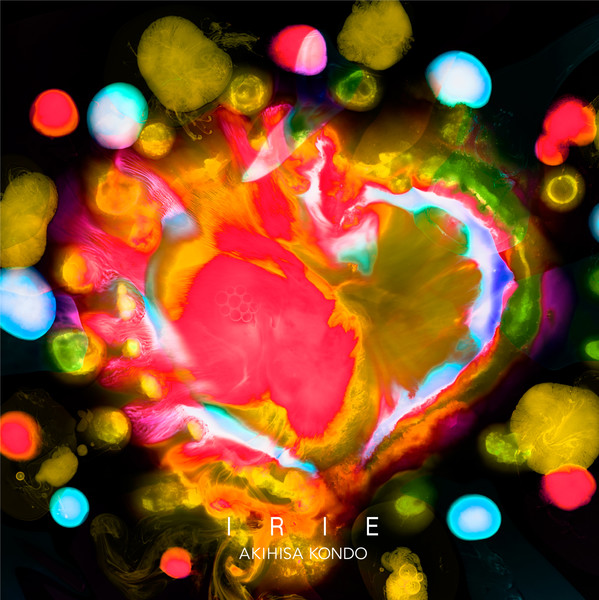 Prepare M/50 Solution of Oxalic Acid. With its help, Determine 50 the... 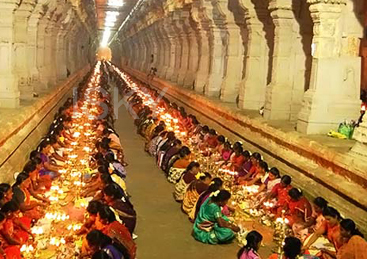 Santhwanam Asianet Serial Online Episodes Will be Available on Disney+Hotstar

Bible on Wisdom of God